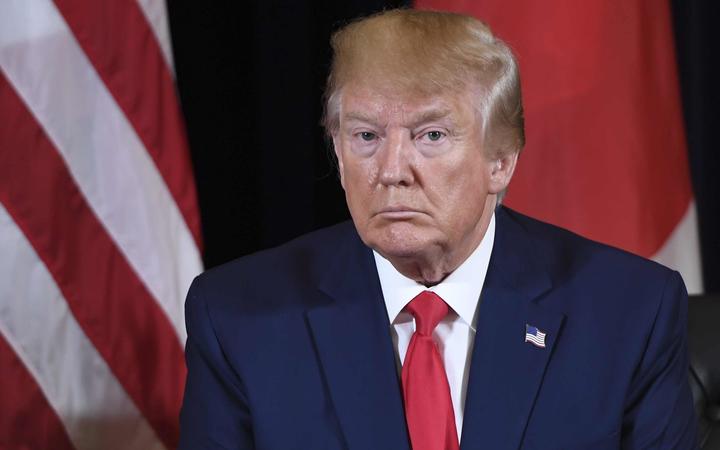 19 DECEMBER 2019 (SOURCE: RNZ) – The US House of Representatives has voted to impeach President Donald Trump. Here’s five quick questions to help get you up to speed.

Despite the events of today, Donald Trump is still President.

This was the first step of a two-step process in the US Congress. The House of Representatives voted on two articles of impeachment. Only a simple majority was needed to pass each article.

A vote on the first article of impeachment succeeded, so Donald Trump was impeached. It’s a historic day, because only two US presidents have ever been impeached before. But it remains a mostly symbolic thing for now.

The practical consequences of impeachment get decided in the next step.

The impeachment process is headed to the US Senate for a trial (we don’t know when yet, but it’s likely to be early next year). The jurors in the trial are the 100 US senators (right now there are 53 Republican senators, 45 Democratic senators and two independents).

They’ll decide whether to convict Donald Trump on the charges in the articles of impeachment. A two-thirds majority – so 67 of those 100 senators – is needed to convict.

If that happens, Donald Trump is removed from office. If not, he is acquitted of the charges and remains president.

We don’t know for sure. This impeachment saga has been a rollercoaster, and could still pack a late surprise. Experts we spoke to expected the House would impeach Donald Trump, then the Senate will acquit him after a trial.

If that happens, it means Donald Trump will remain President and contest the 2020 election.

5. Do Americans vote on this?

No. American voters will next vote in a presidential election on November 3, 2020. 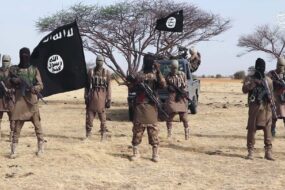 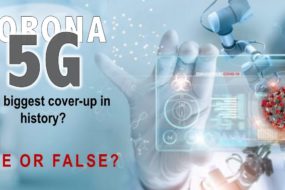 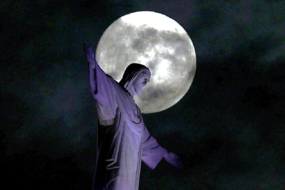 STORIES YOU MAY HAVE MISSED… AND WHY THEY MATTER 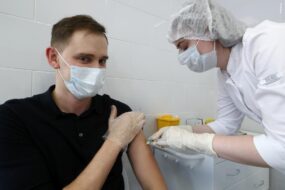 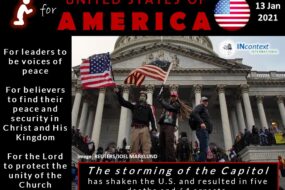 13 JANUARY ’21 | PRAY FOR THE UNITED STATES OF AMERICA 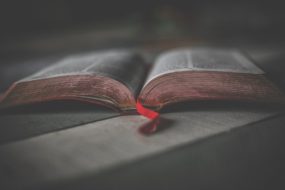